Steph's life is on the edge. While his ancestral village in romania has to make way for a strip mine, he gets diagnosed with a cerebral tumor. With nothing to lose, he embarks on a journey to save his brother's ashes from the excavators and take it with him to Mannheim. On the road in the Carpathians he encounters mythical creatures, gets mistaken for someone else and gets lost in the dark night of his soul. When he finally returns, he is his own doppelganger. 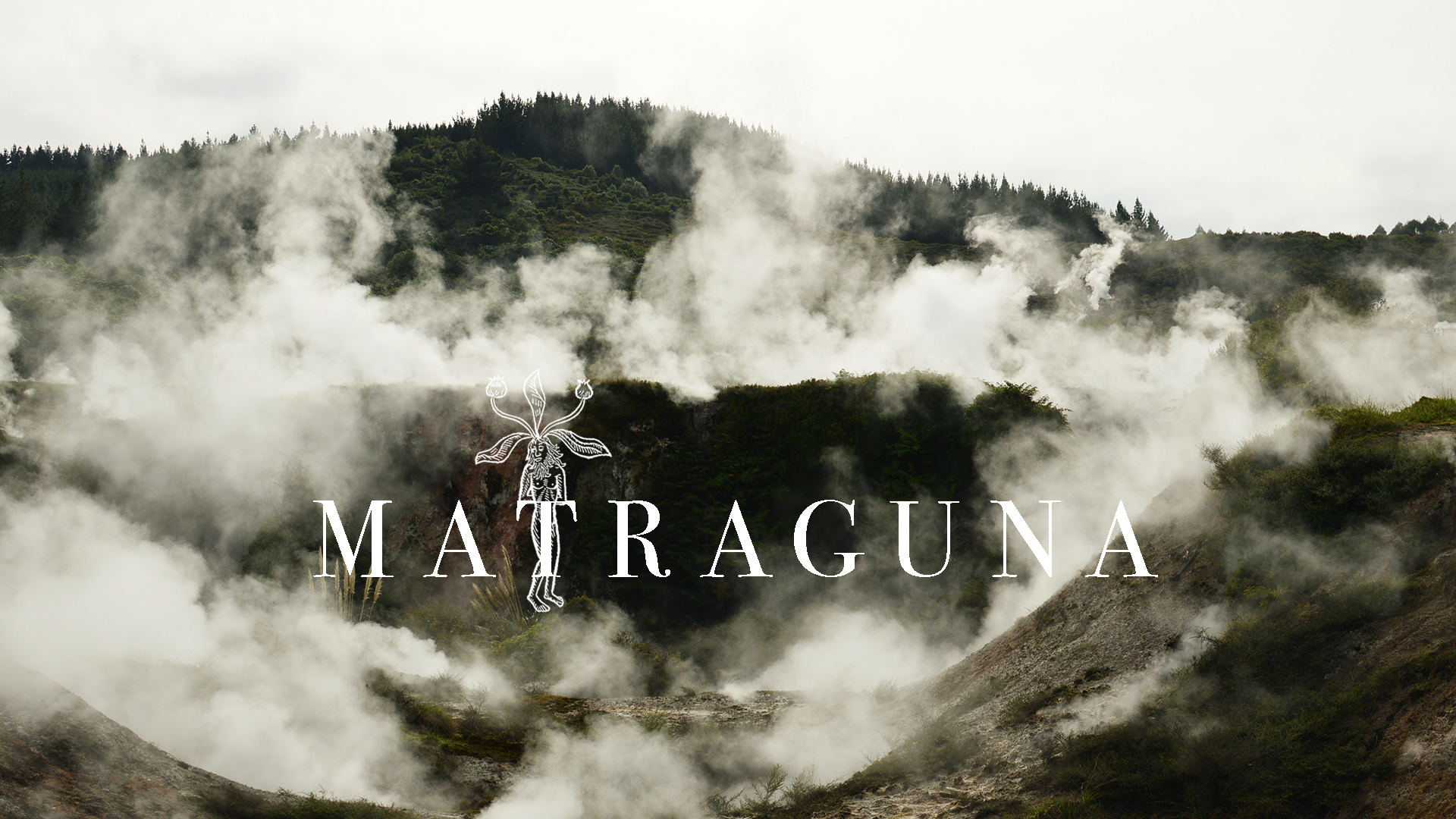