We like to know our partners well. Probably you do, too. A small step towards getting to know each other. 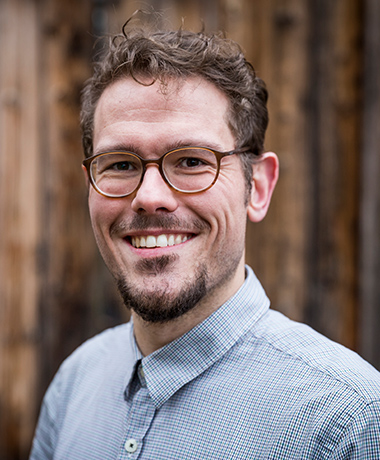 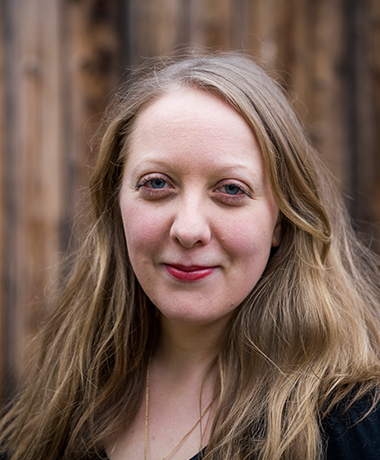 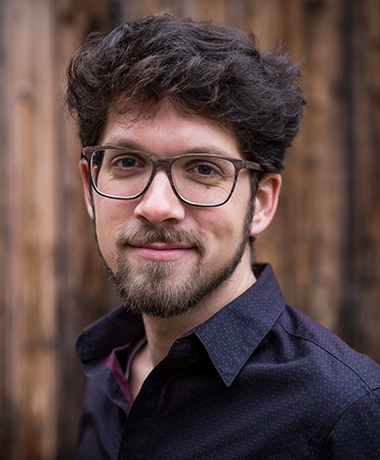 Wood Water Films. That's Karoline Henkel, Jasper Philipp Mielke and Arto Sebastian. We got together during our studies at Filmakademie Baden-Württemberg in Ludwigsburg and set out in 2016 to fulfill our collective dream of our own production company. And we had all the reason to do so: Artos short films were aired and awarded at various festivals around the globe. Amongst others, Karoline produced the feature film "Two Mothers", which premiered at Berlinale and won the prize "Dialogue en Perspective". Jaspers semi-documentary film "The Humanitarians" had great success as well and won - amongst others - the renowned "First Steps Award".

Our passion are fiction and documentary films of social relevance and we urge to explore and refine their cinematic expression together with our wonderful creative partners. Be it through hybrid formats, rigorous realism or poetic metaphors: We aspire not only to capture the beauty of life in our imagery, but also to reveal the disgraces of our society. We want to dedicate ourselves to stories that reflect the depths and abysses of the human soul. 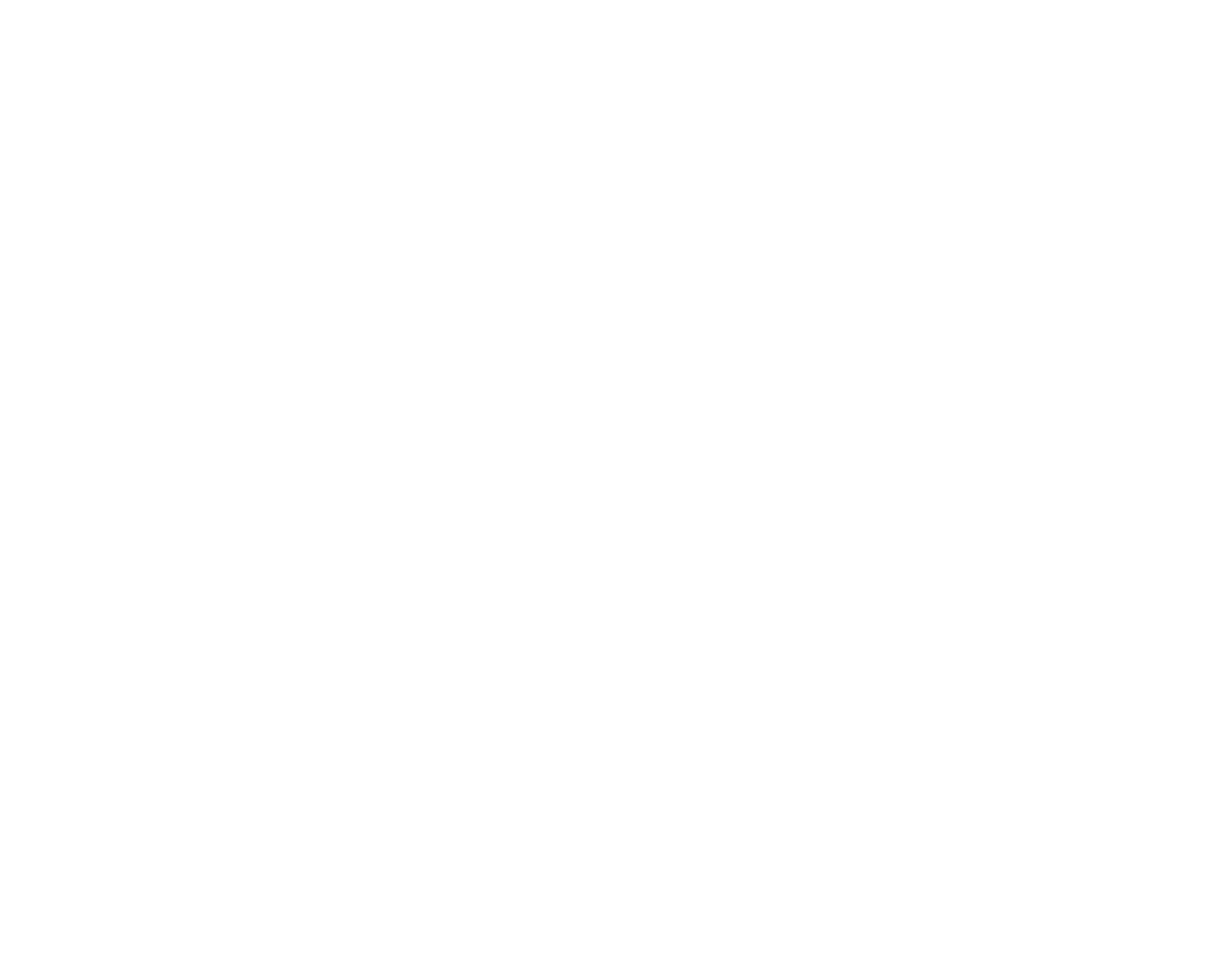