The Worldwide Day of Play is an annual event designed to encourage children and parents to turn off the television and play, especially outdoors. Our hosts went to fun fares in 7 European cities to accompany children having fun with challenges and competitions.

Nickelodeon aired these films in preparation of the Worldwide day of play.
Password for the teaser on request by email only. 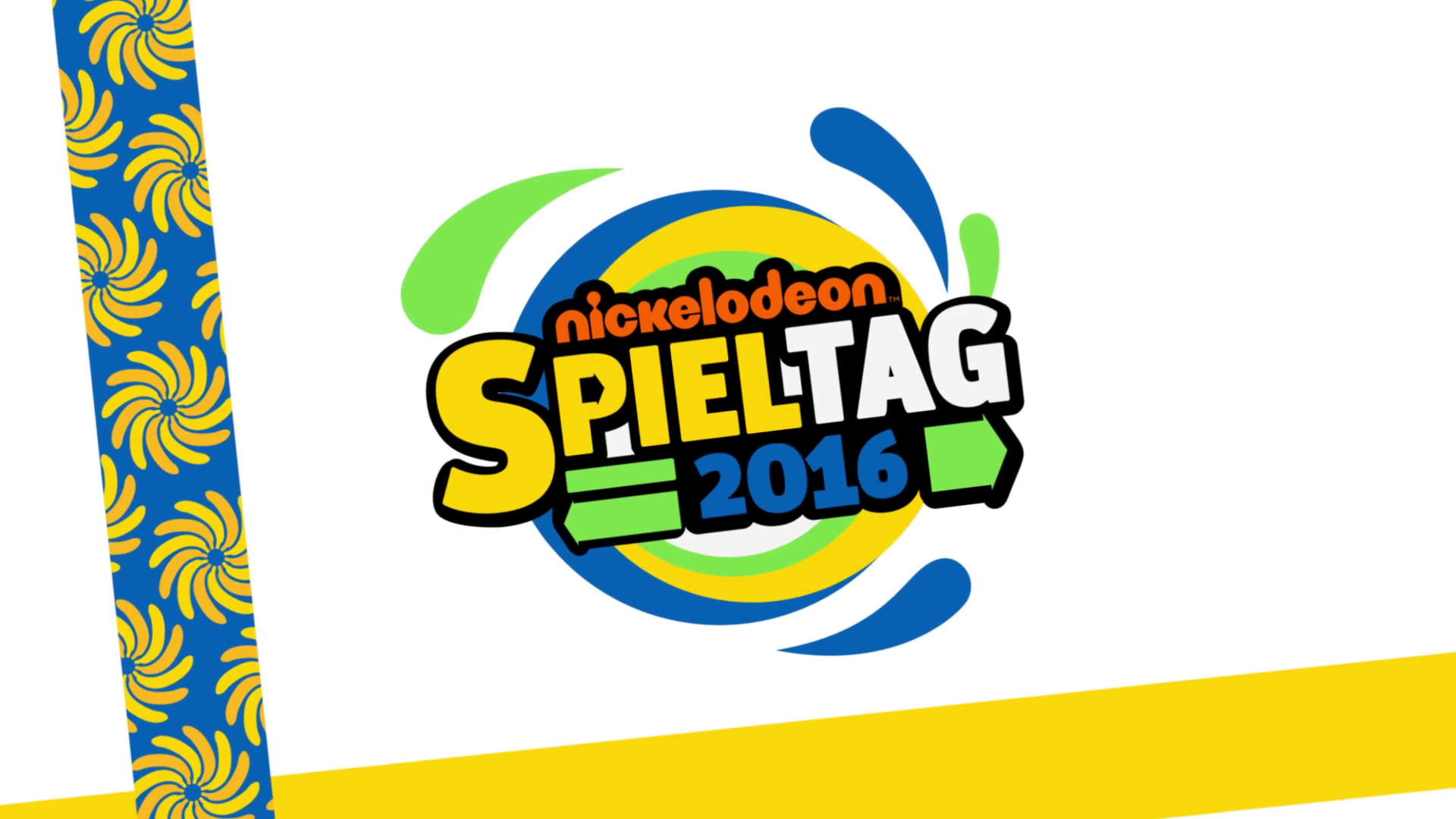 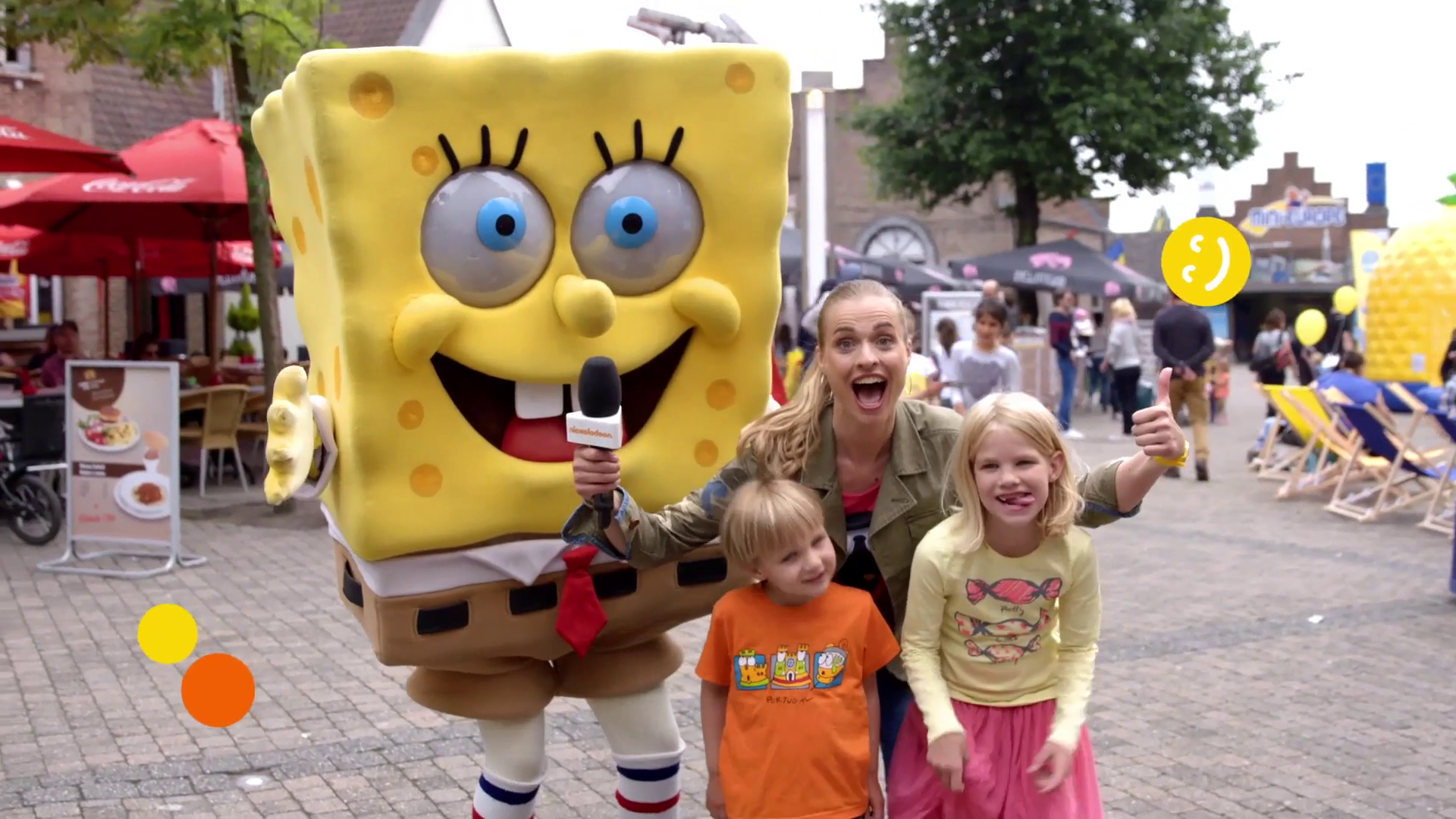